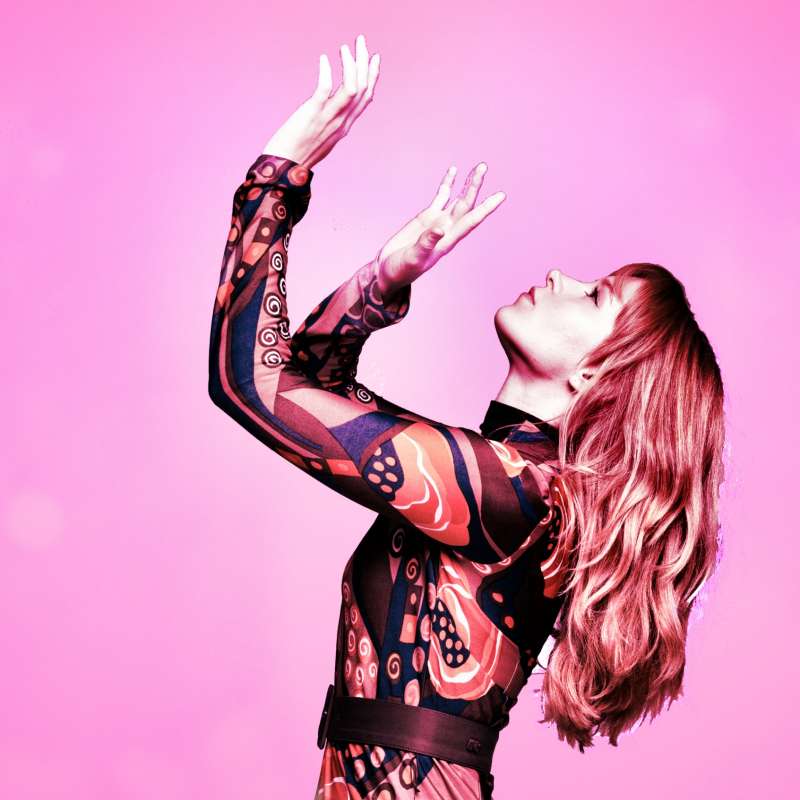 This will be the last of our Friday night gigs in 2019, so what better way to get into the Christmas spirit than a gig at the Wheatsheaf where we have three terrific bands lined up for you.

Adam and Elvis
Songs that are as constructive as they are whacky, a wall of sound meets primitive punk energy, and gives rise to song titles such as "Didcot Parkway or Rome".
facebook.com/adamandelvis

Third Lung
Third Lung play guitar-driven rock but with a distinctly modern melodic edge, crisp vocals and compact lyrics. Based in Reading, and with a track record of performances in London, this will be the band's first appearance in Oxford.
facebook.com/thirdlung 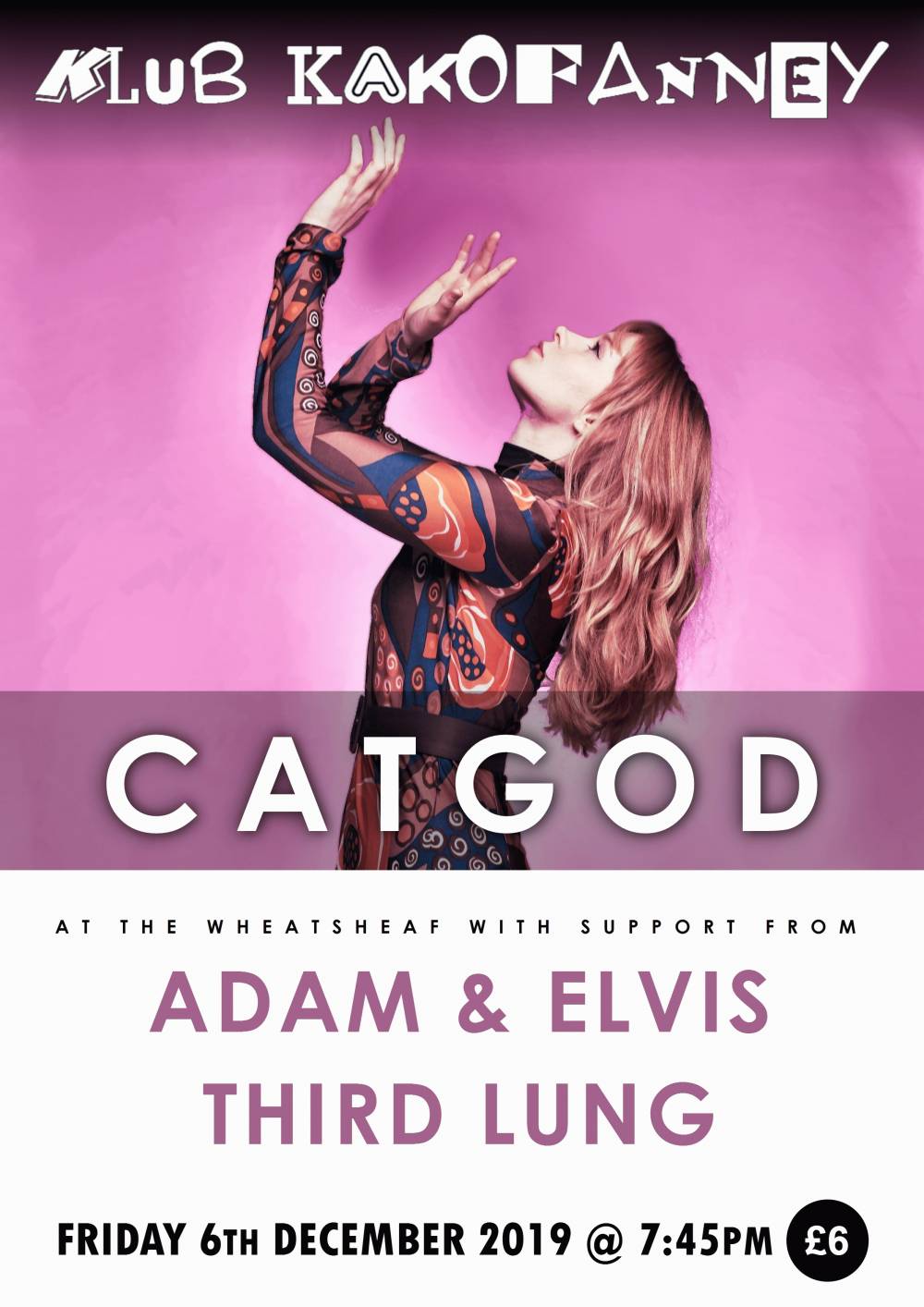