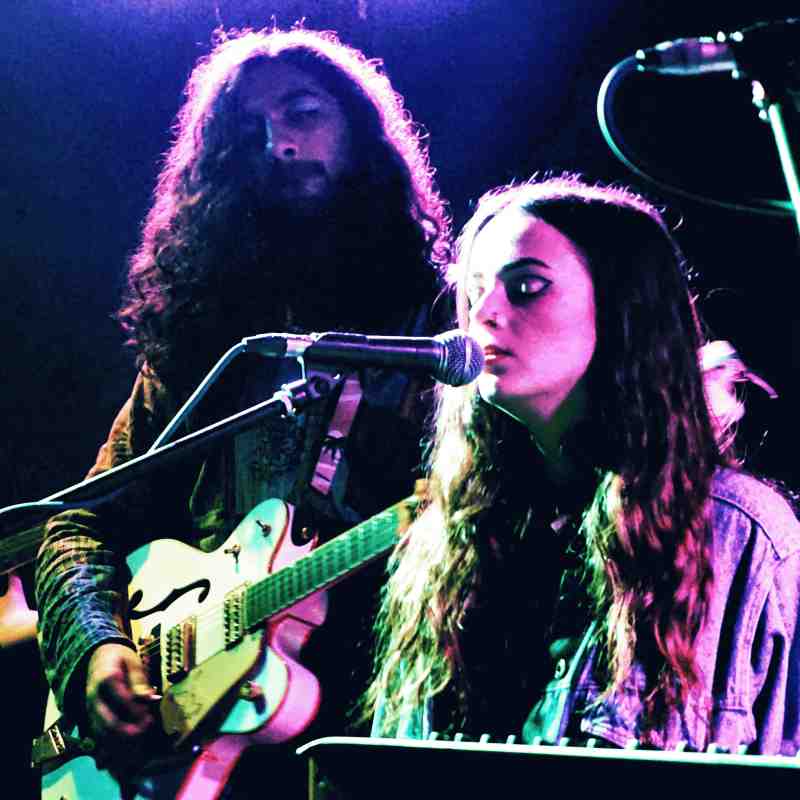 Moogieman & The Masochists
Moogieman specialises in astringent popular song, with themes ranging from an imagined economy of romantic attachments to obscure computer programming contests and industrial action in space. His songs have been described as concise, contagious and deadpan.
facebook.com/moogieman 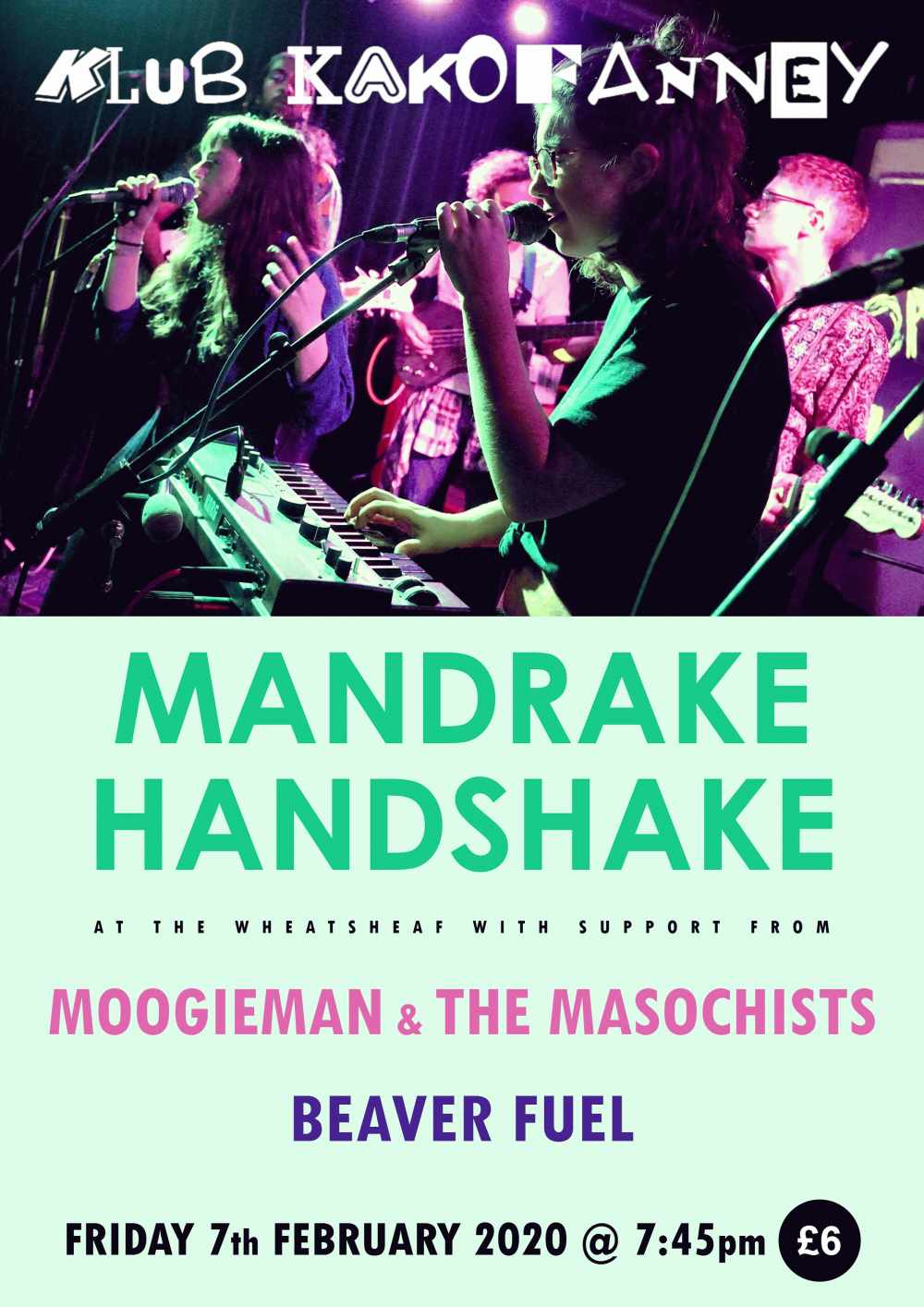