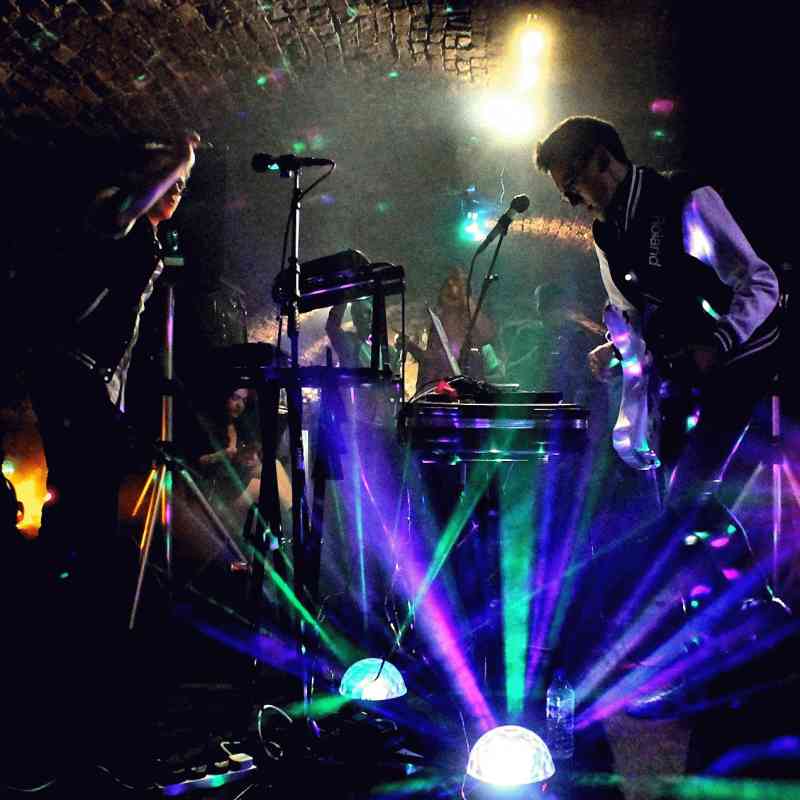 Kaiju Blue
The southwest-based duo, Kaiju Blue, come armed with a collection of synths, drum machines and samplers, and play up-tempo beats, top 40 mashups, and a mix of danceable electronica. Kaiju Blue has performed at festivals and venues across the UK and Europe, and has been well-received in the media, including airtime on BBC Radio1 Introducing, and BBC Radio 6 Music, and reviews in the Guardian, and NME.
facebook.com/kaijubluemusic

The Relationships
Tweed rock at its best, the Relationships are one of Oxford's longer serving bands, and have released four albums, the first being in the year 2000, and the fourth some 13 years later.
facebook.com/tweedypsych

Screamin' Irene
The three-man Screamin' Irene push out powerful and haunting vocals with verses which speak of personal experiences. For this event, the band will be playing a rare acoustic version of their set.
facebook.com/screaminireneband 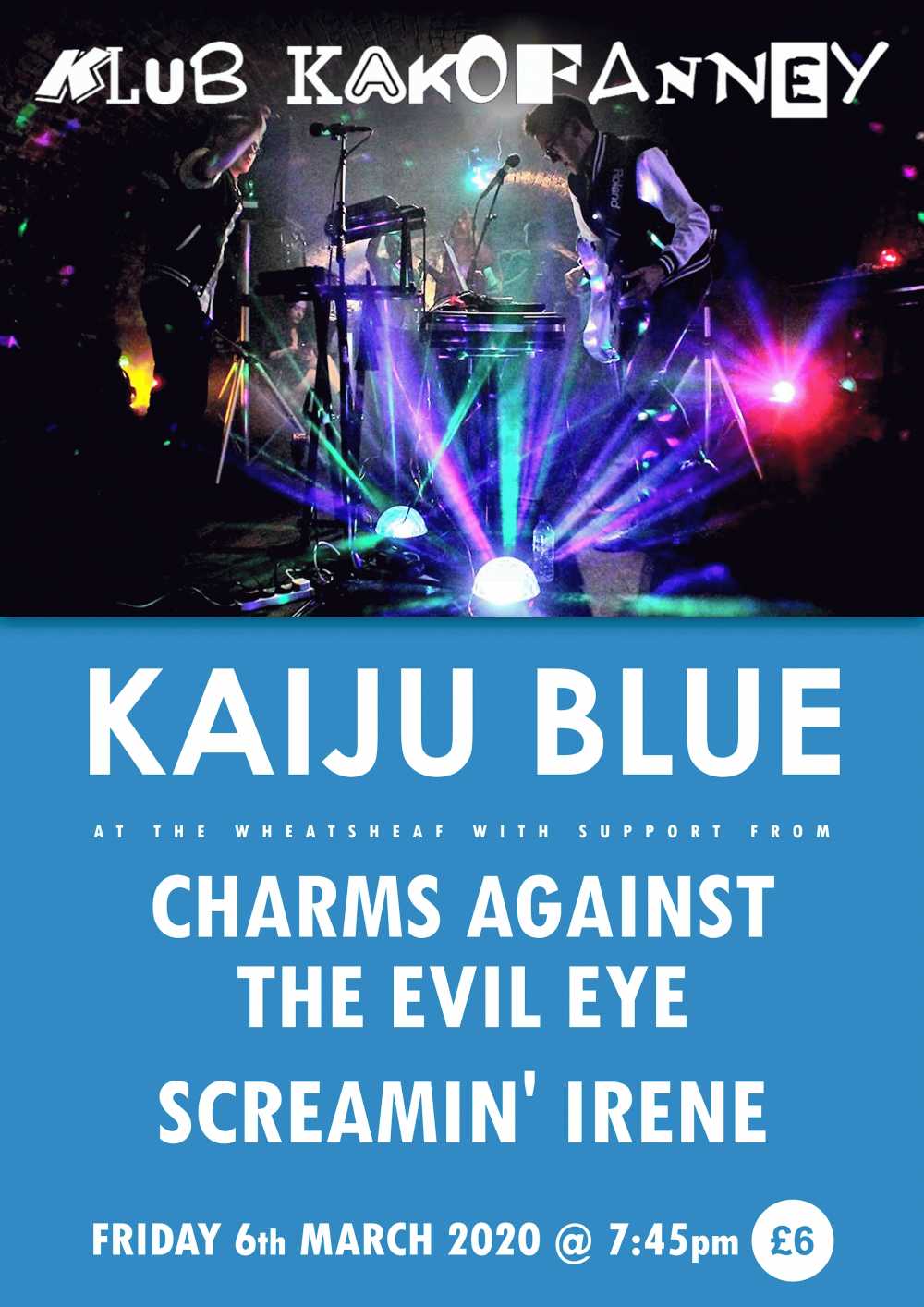